The new Volkswagen Polo Track 2023 has just been announced as an economical model for Brazil.

Volkswagen has just published the first teaser of the new Polo Track 2023. A version that probably comes to replace the famous Gol.

This model of the new Polo Track will be produced here in Brazil and its launch is scheduled for 2023.

VW named the new Polo Track, so they'll think it's a crossover, but it's just a regular hatch.

In the teaser, the Polo Track 2023 is a little dark. But it reveals its much more modern front, different from the previous model.

The 2023 Polo Track comes with changes to the design, headlight and bumper with a sporty entry. 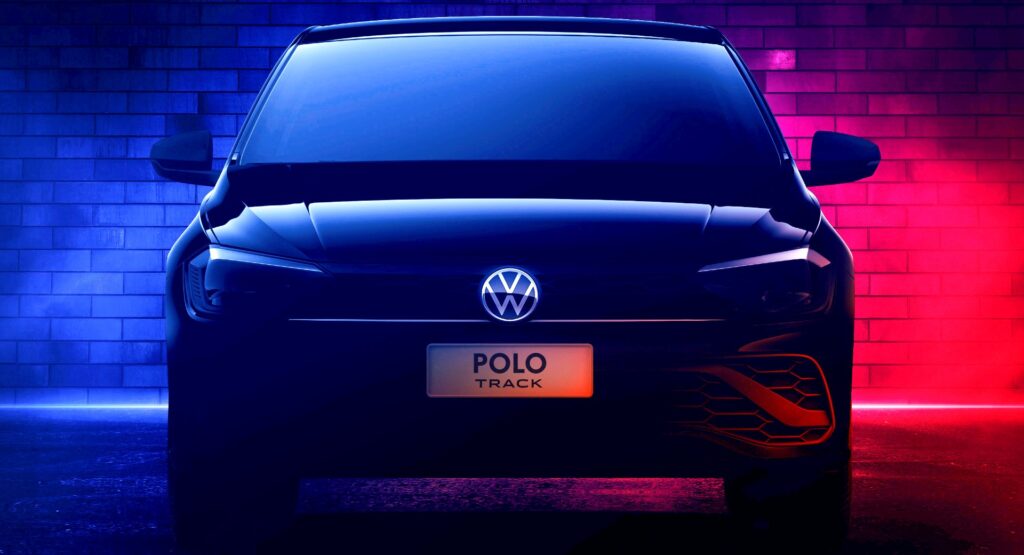 According to some information, the Polo Track comes to reduce in value and become more accessible to the population.

The engine of the new Volkswagen Polo Track, could be the 1.0 three-cylinder, aspirated. The same flex engine, offered in some cars of the brand.

Volkswagen therefore announced that the Polo Track will be the first of the new entry-level car segment launched in the region. And that they are preparing to make an investment of €1 billion (approximately R$ 5 billion) by the year 2026.

The car will be produced at the factory in Brazil, in Taubaté, unlike the regular Polo, which is manufactured in São Bernardo do Campo. 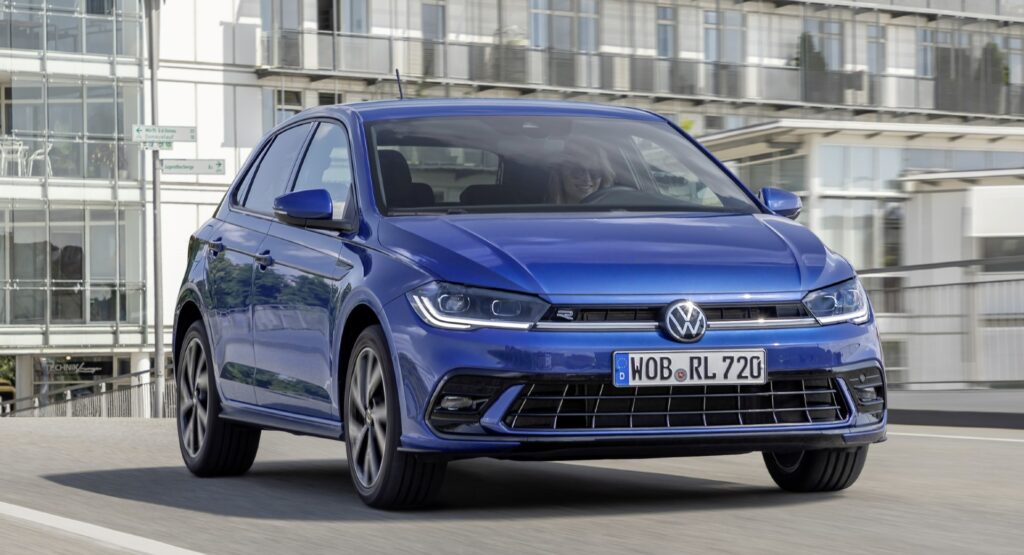 Finally, Volkswagen is restructuring itself and intends to update the brand with 20 models, in just 4 years.

With that, she is focusing on bringing in cars that do not emit pollutants. Finally, the alternative is the electric car. Therefore, they are investing heavily in bioethanol models, to reduce carbon emissions by up to 90% compared to gasoline.

The project is to eliminate total carbon by the year 2050. 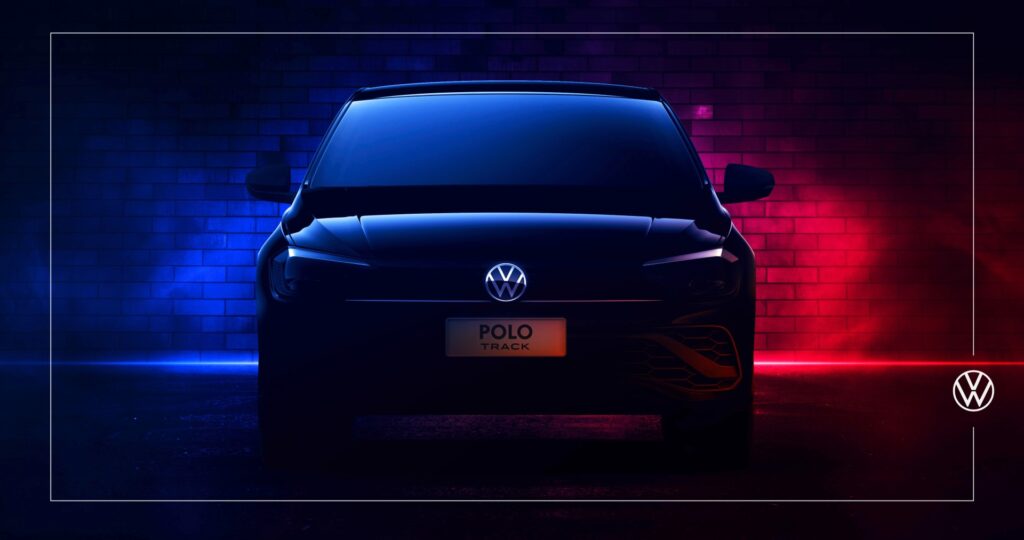 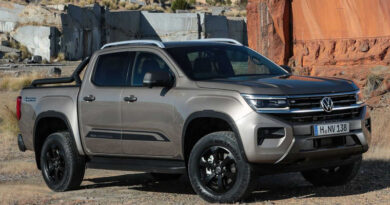 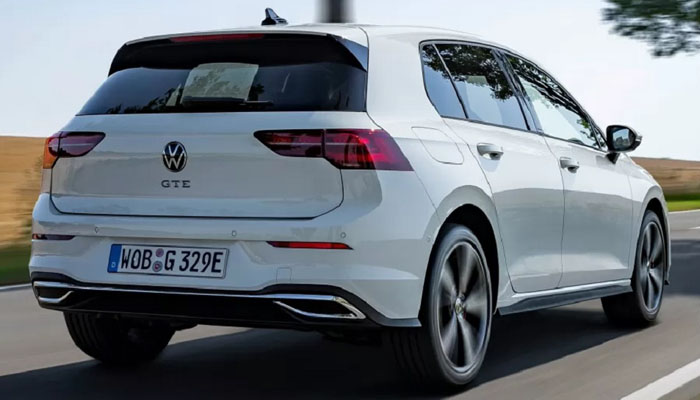 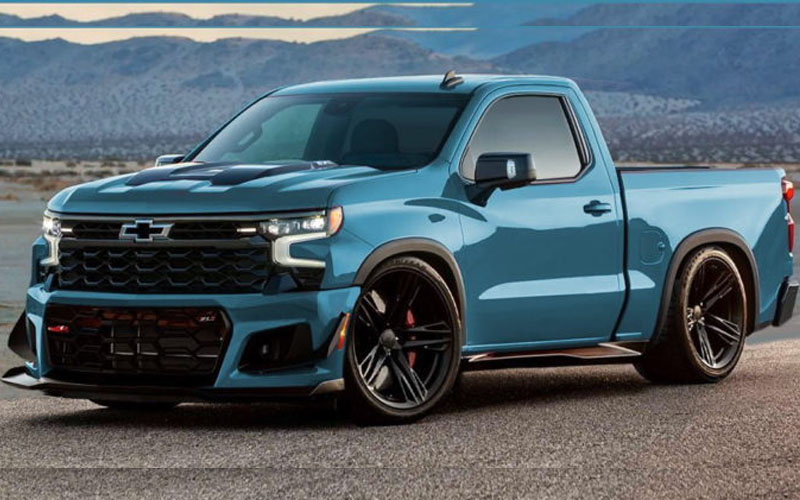