We know that new trucks are every truck driver's dream. So there are some models and brands that have marked history here in Brazil.

In 1993 the Mercedes 1618 was launched, it was a great success of the new HPN series from Mercedes-Benz🇧🇷 Then it was succeeded by the L-1620 model, which was another great sales success here in our Brazilian market.

These trucks and other successful models certainly have a place reserved for many stories in the memories of truck drivers in Brazil.

In the past, in the late 1980s, people used this strategy a lot of buying trucks and cars to keep them in storage. Due to the great devaluation of money at the time.

They used it as a form of investment, so as not to lose the money they earned by working. 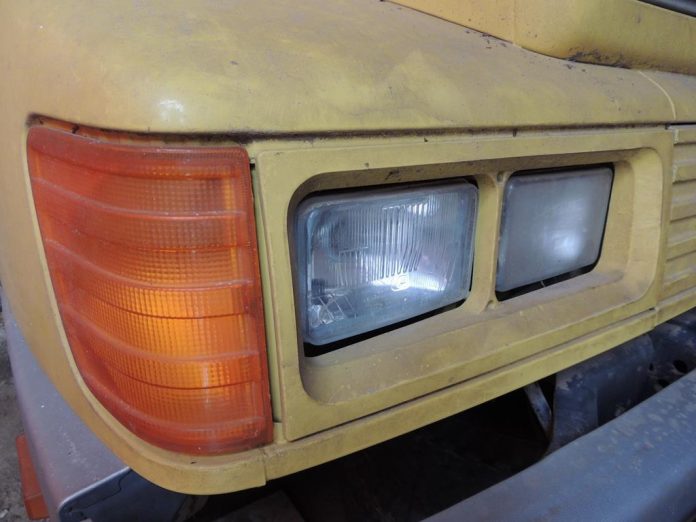 So as they needed money, they sold the vehicles to recoup the money invested.

Anyway, after that time, it was being forgotten, and nowadays nobody does that. Even with this devaluation that is our real, currency shaken in recent years.

In 1994, the real had already stabilized, a businessman decided to buy some trucks to store. As a way to save and protect your money. 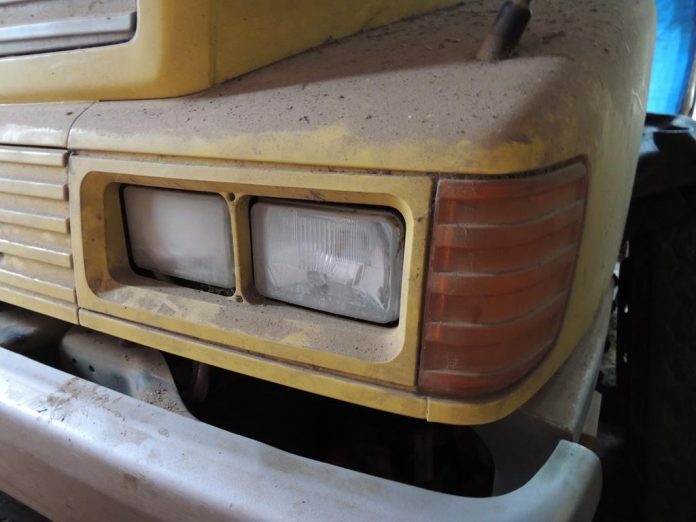 So he ended up buying four Mercedes Benz L-1618 trucks. Only the one in the photo that was kept without running, arrived at the shed with only 110 km on the odometer.

The truck has been under the jack stands for over 20 years, and has been running regularly.

Today the Mercedes 1618 truck has only 550 km on its odometer, a true relic that never left the owner's property. (With some information from the Truck Driver's Blog). 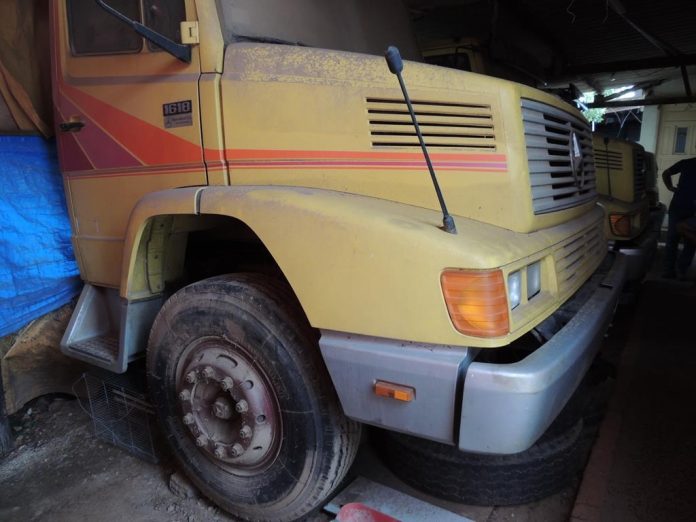 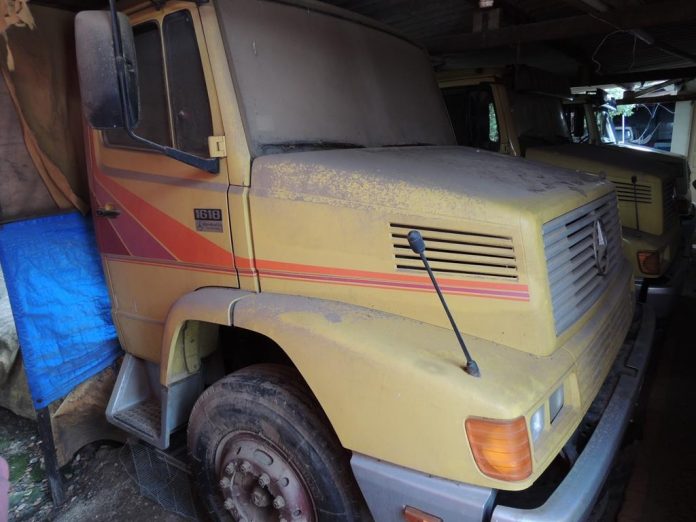 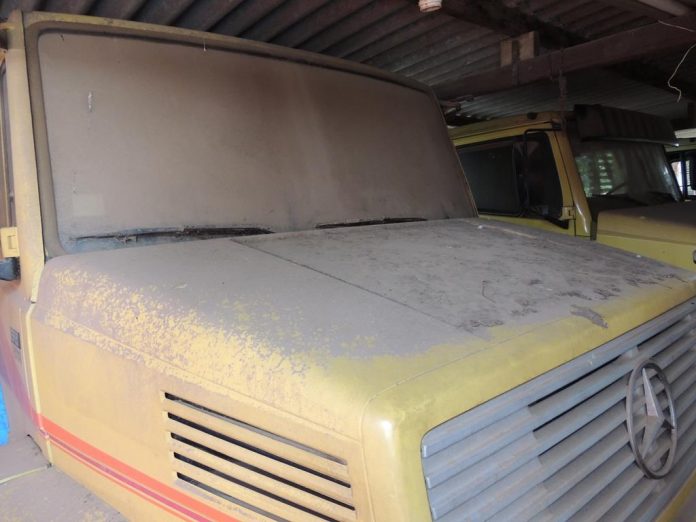 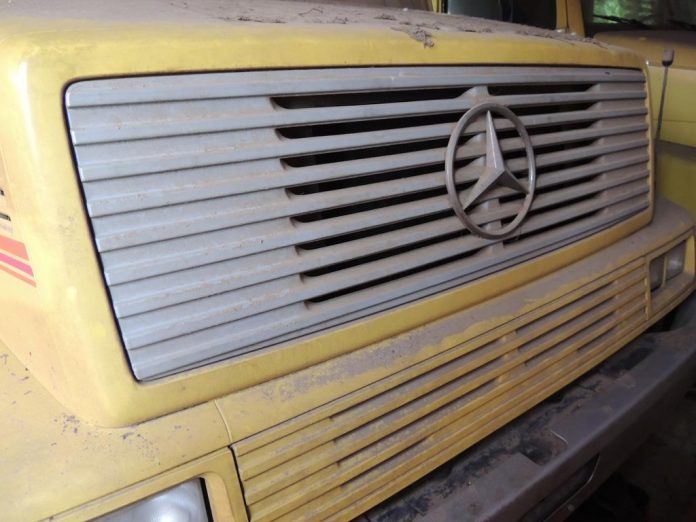 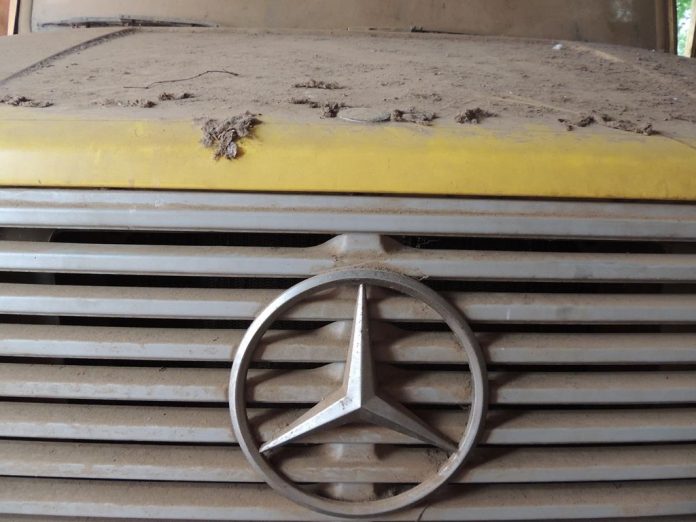 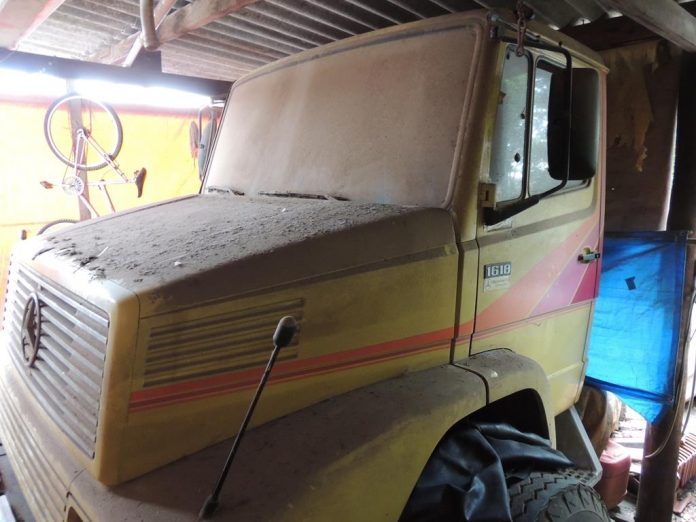 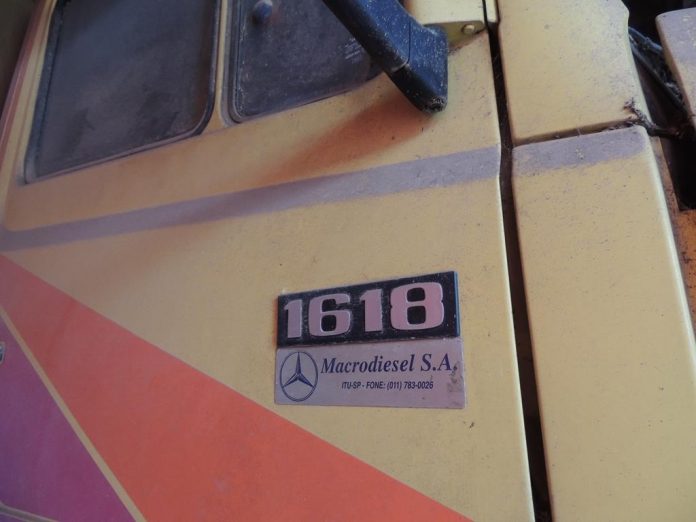 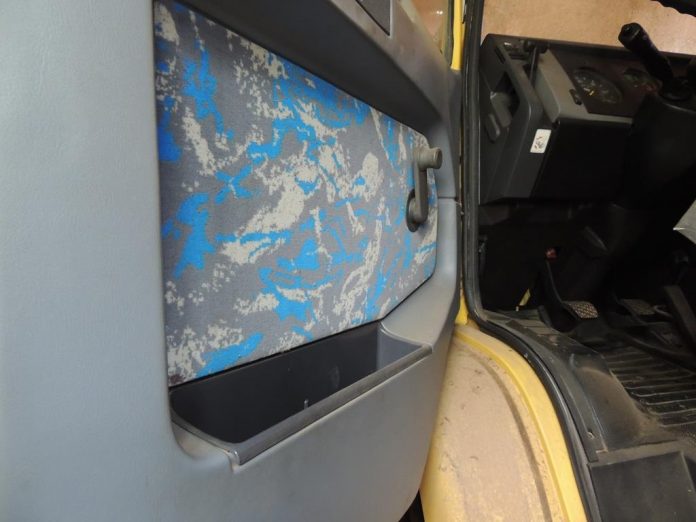 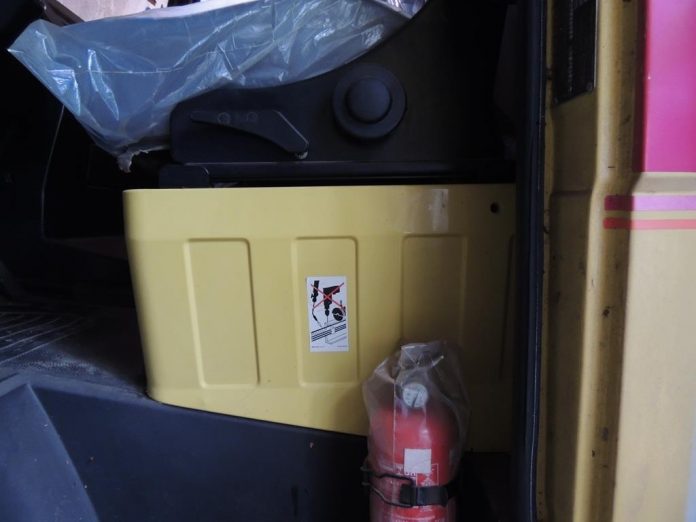 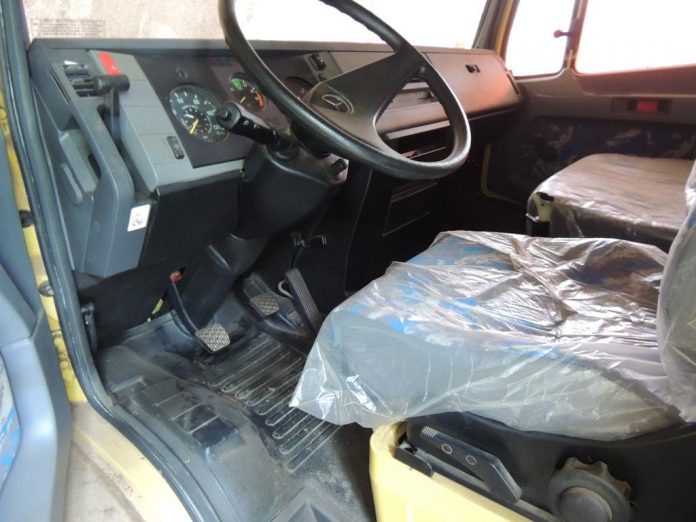 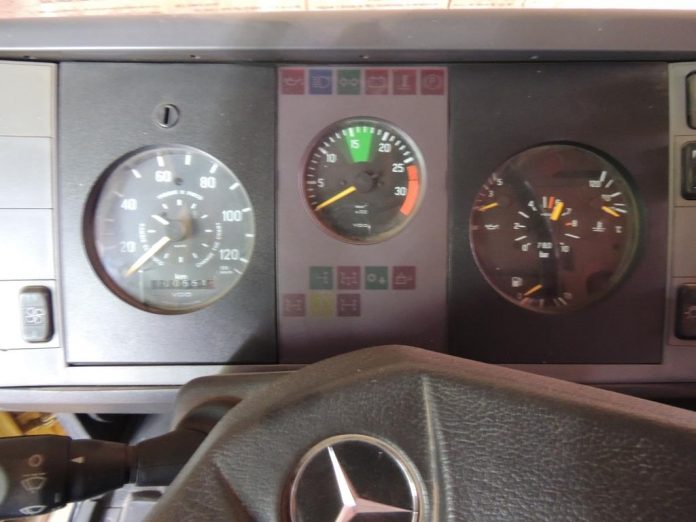 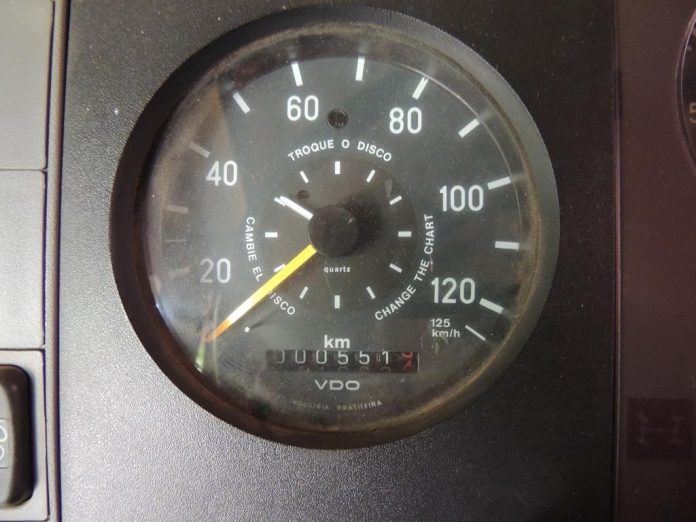 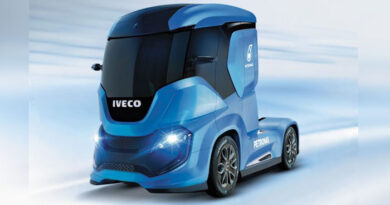 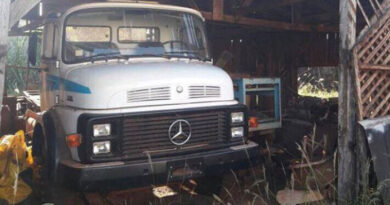 The 5 strongest pickups – Check out the details and features