Beetles have gone out of line, know that there are still models that are 0km. One of these is the Volkswagen Itamar 1993 model.

The Itamar Beetle came about because of President Itamar Franco, in 1993.

President Itamar Franco, who believed that Brazilians needed an affordable popular car, asked Volkswagen to resume production of the Beetle.

Remembering that the production of Beetles in Brazil had been suspended in 1986.

If you have the dream of having the Itamar 1993 0km in your garage, know that it is still possible.

That's because, you can still buy the VW 0km Itamar beetle 1993, that is, it was never used and plated.

This car has a 1600cc engine, with body-colored bumpers, yellow waistband side strips, no chrome trim.

The badge of the Beetle Itamar 1993 is on the back and a VW badge on the trunk lid and the wheels were BBS.

The final Itamars were produced in 1996 and one was completed after the production of the 'last edition' Gold.

Regarding the acceleration of this beetle, you will have a car that reaches 100 km/h in about 14 seconds.

Now, if you want to know how much fuel this Beetle consumes, know that it does up to 8.4 km/l in the city and 9.7 km/l on the highway.

Given these data, it is evident how much cars have evolved and how powerful it was for its time.

In graphite color, this beetle had a classic design of the time.

The wheels were traditional of the Beetle models, with round headlights, with flat lenses, embedded in a chrome frame. 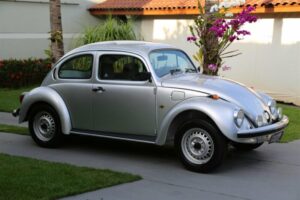 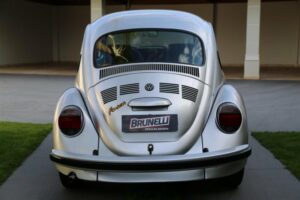 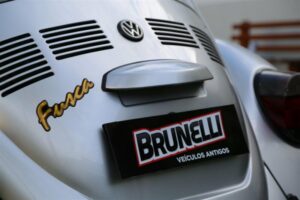 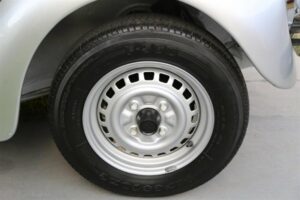 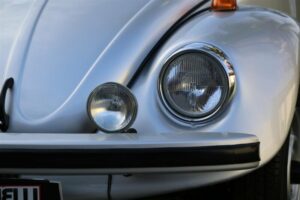 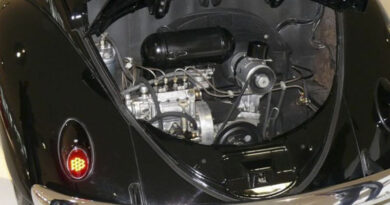 Have you ever seen this diesel Volkswagen Beetle 1950? 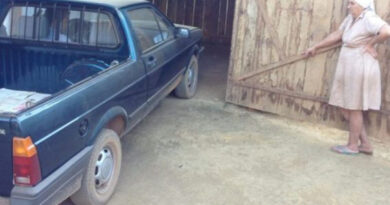 Volkswagen Saveiro 1995 was abandoned for more than 20 years 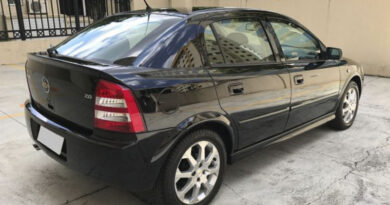