Will Chevrolet revive its old model, the famous Opal Diplomat?

If we stop to think about what a new Chevrolet Opala would look like these days.

The model was one of the phenomena of the Chevrolet brand, manufactured from 1968 to 1992.

Its launch was at the 1968 Motor Show, after that the Opala was only successful, it was always very flashy, so it was quick to fall in the taste of Brazilians.

We know that the Chevrolet Opala was accepted very quickly by the buyers. So he ended up becoming an icon of Brazilian classics.

Anyway, the great truth is that there are still a lot of people who like Opal, so everyone would like to see the model in the store again.

So the design Renato Aspromonte made a projection that everyone wanted to see. He made a version of how the Chevrolet Opala Diplomata would look today.

Finally, the designer also stated that he was inspired by the new generation of the Impala, which was launched in the year 2012 in the USA. And that he didn't have to try too hard, that the project was already very similar.

He maintained a stance front and back, pulling from the old Chevrolet opal So with the same shape of the grille and the headlights.

Unfortunately, he didn't say anything about the engine that could come in the car, but we know that it could be with a 3.6-liter V6 generating 307 hp of power, with a six-speed automatic system. 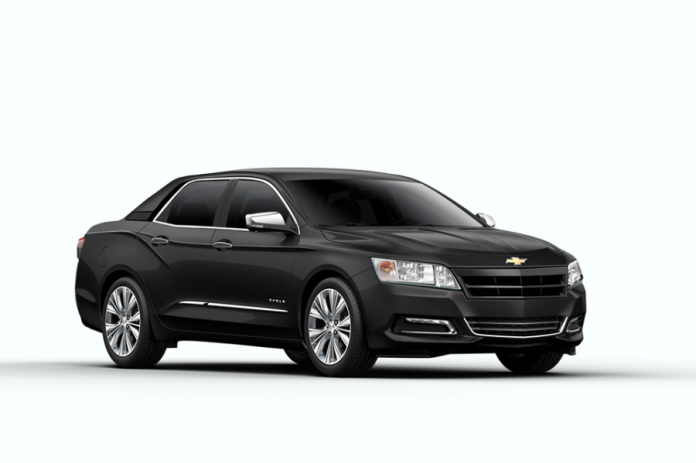 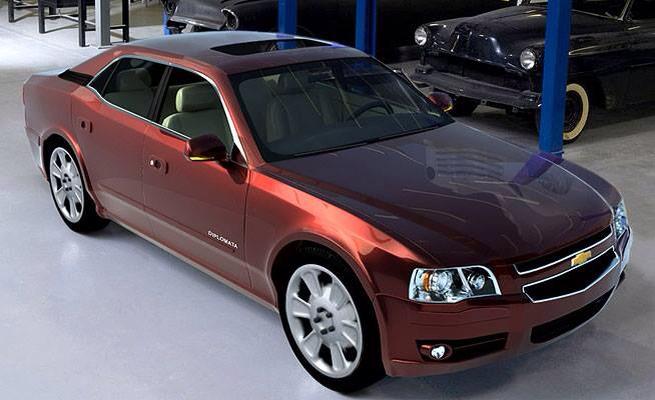 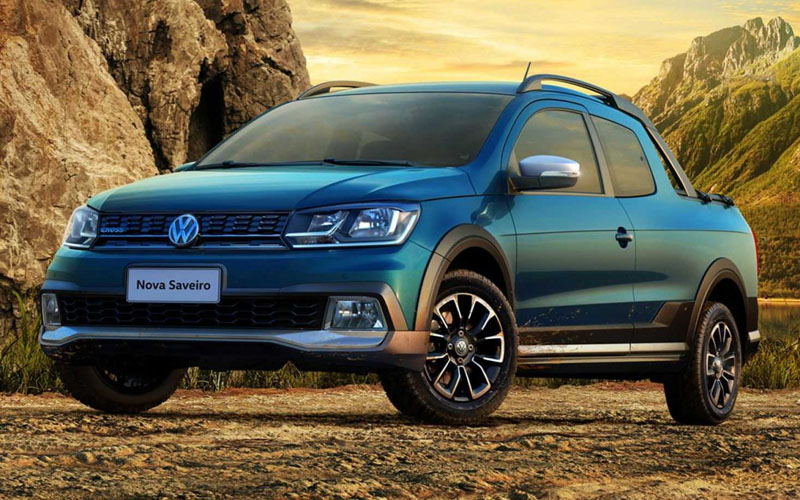 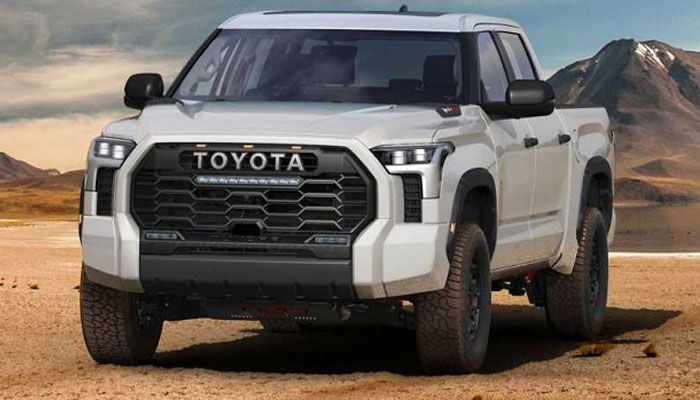 Toyota releases its new design for the 2023 Hilux 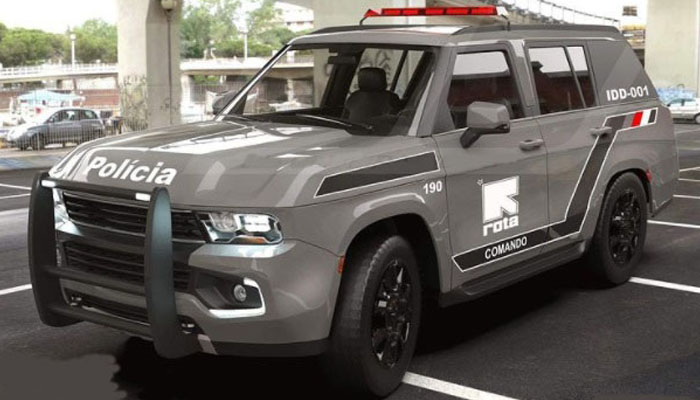