The New 2023 Montana pickup just appeared for the first time, and the Chevrolet brand already promises this model for next year.

So the new Chevrolet Montana 2023 just had its first images released, and in the images it shows a part of its new front grille.

The manufacturer also informed that sales in Brazil and some other South American countries began until the end of 2023.

They had released some information that the launch could be this year yet, but unfortunately they have already changed plans.

The new Montana will debut technologies in the bucket, which will improve the car's versatility.

Chevrolet has already announced that the new Montana 2023 will be produced in São Caetano do Sul, SP. And that in addition to sales here in Brazil, it will be imported to other countries. 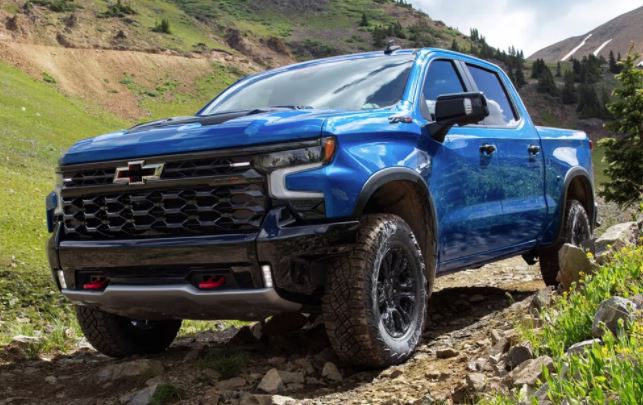 The brand has not yet confirmed which engine the car will come out with, but the long-awaited 1.2 turbo engine with three cylinders and generating approximately 133 hp of power. The same engine that is used in the Tracker.

Now with this new version of Montana, the Chevrolet It has the complete pickup line. 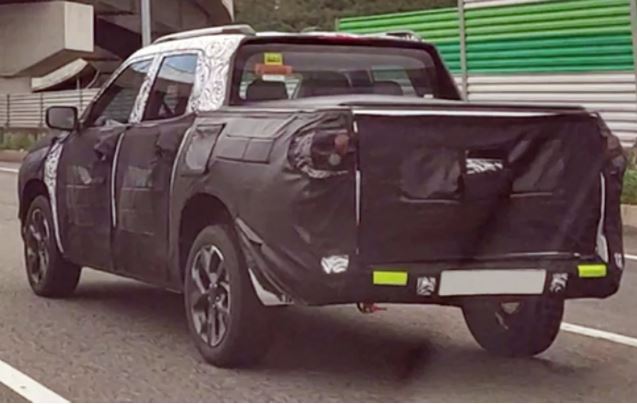 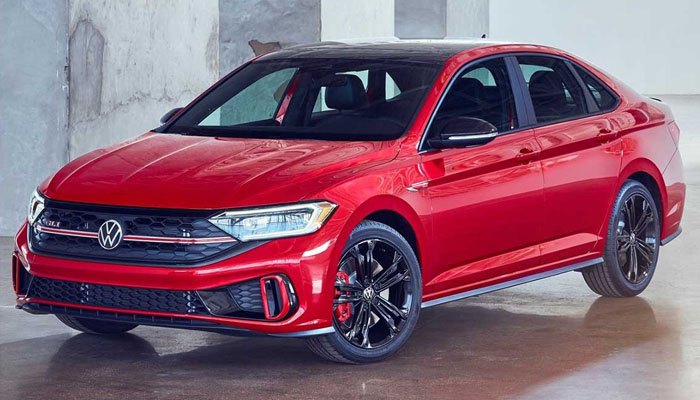 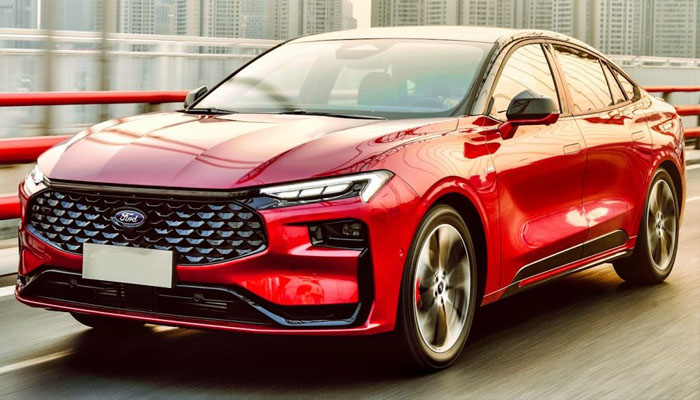