The new Volkswagen Golf GTE 2022 is already being tested in Brazil, and will be able to do up to 100km with just 1 liter of fuel.

A model in the medium hatch category, which unfortunately had its sale concluded here in Brazil, will now return with this new project.

Now in its seventh generation, this new GTE version will be imported from another country.

So there are already some units of the New Volkswagen Golf GTE 2022 running here in Brazil, in test.

The car was seen in São Bernardo do Campo (SP), along with other Volkswagen cars, all being tested. Surely the New Golf GTE 2022 stood out among them.

Anyway, the GTE continues with the hybrid system, with a 1.4 turbo gasoline engine and an electric one working together with it.

Although the model is still in the approval process here in Brazil. With information from Volkswagen itself, the New Golf GTE will be sold here in Brazil, it just doesn't know when it will hit the market.

The same car sold in Europe, has its engine even stronger than the old model. The one that was sold here in Brazil, imported from Europe, in the Vll version of the Golf.

So if we talk about his engine, it continues with the 1.4 turbo, with 150 hp of power and another electric generating 109 hp of power, yielding a lot of performance for the car. It also has a seven-speed dual-clutch transmission system.

We still don't know when this model of the Golf GTE 2023 will arrive. So we can only wait for this machine to arrive in the Brazilian market. 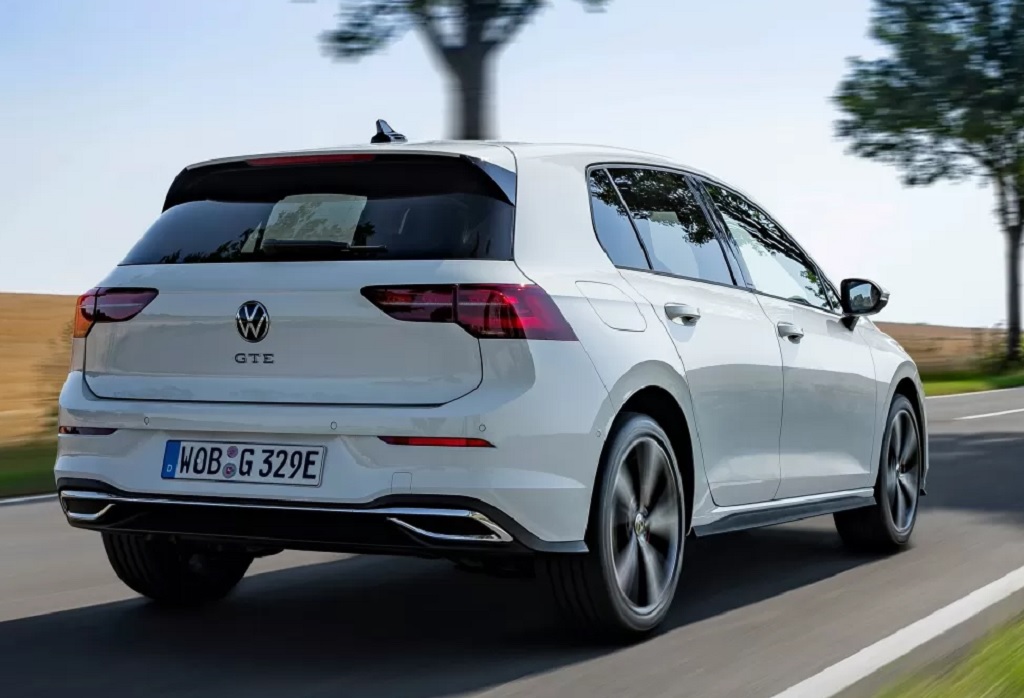