This is the projection made for Citroen's new C4 Aircross, which initially in 2020 was announced as a compact hatchback.

So now the possible and newest launch of the brand has been discovered, which would be the C4 in the crossover format.

There is currently speculation that the French automaker is working on a variant to replace a category below the C-SUVs.

So already existing models C3 and C5 Aircross, the C4 Aircross arrives to complete this family.

There are contradictions about the possible launch of this model, some European sites say it will be at the end of this year and others claim that the project would have been canceled by Citroen. 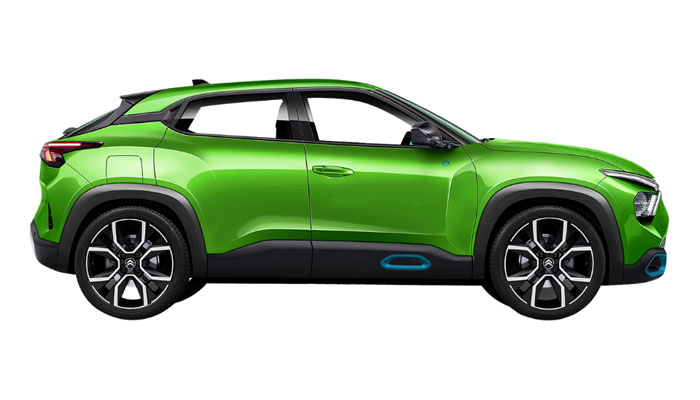 However, this way, even without having an official announcement of the brand, which gives the certainty of its launch. A European designer created a projection of what the French compact SUV would look like.

In the projection, the C4 Aircross receives a new design with the double and LED headlights. At the rear, the C4 comes with a coupe-style flashlight, having a wider trunk without leaving the comfort of passengers. 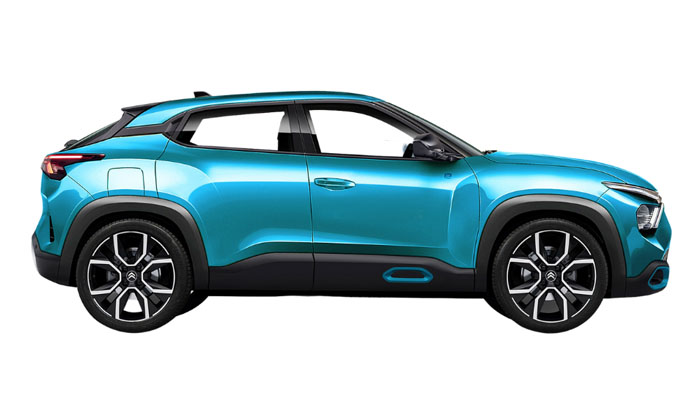 If the C4 Aircross were to be released today, it would be based on Stellantis' CMP platform, which is the same as the regular C4 and other multi-brand vehicles.

Speaking of engine, it should go into production with a 1.2 Puretech petrol model and the 1.5 BlueHDi diesel, with powers that can vary between 99 and 153 hp. With a 50 kWh battery and a single electric motor producing over 134 hp of power. 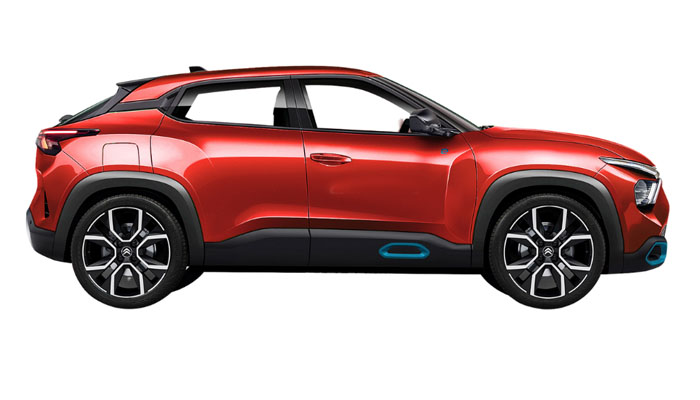 From now on, the Citroën C4 Aircross would be a strong candidate to replace the C4 Cactus, which has already been discontinued by the brands, and the C4 SpaceTourer, which is about to be discontinued.

The C5 Aircross model recently received an update and was listed as a C-SUV, its length of 4,510mm is significantly longer than the 4,150mm of the C3 Aircross B-SUV. 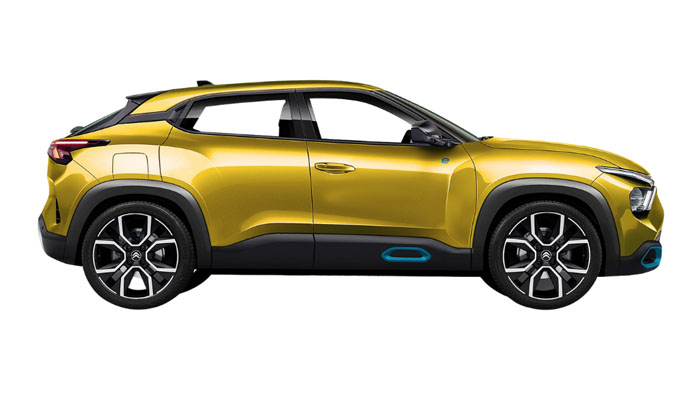 However, these are still just assumptions that circulate in the major automotive sites around the world.

But if this C-SUV really does launch at the end of 2022, we should probably soon see the models parading in camouflage in their street tests. 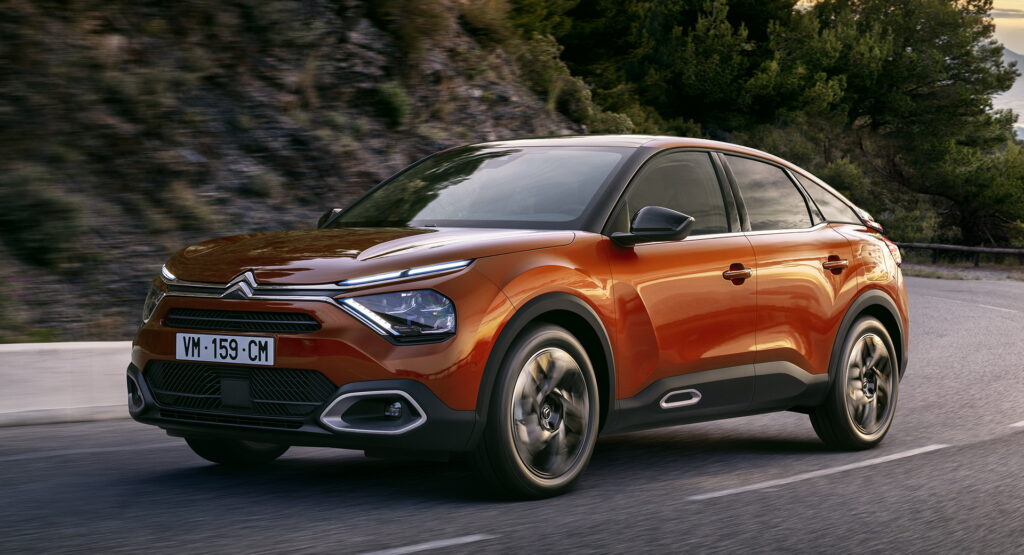 Finally, this article includes illustrations of a projection for a variant of the Citroën C4 Sporty Cross. That it was created by designer Jean Francois, but it was not confirmed by Citroen.

So if you liked this article, check out the content below: 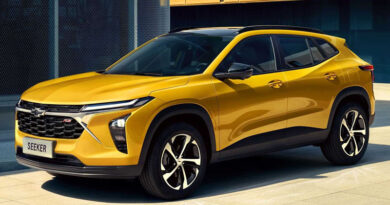 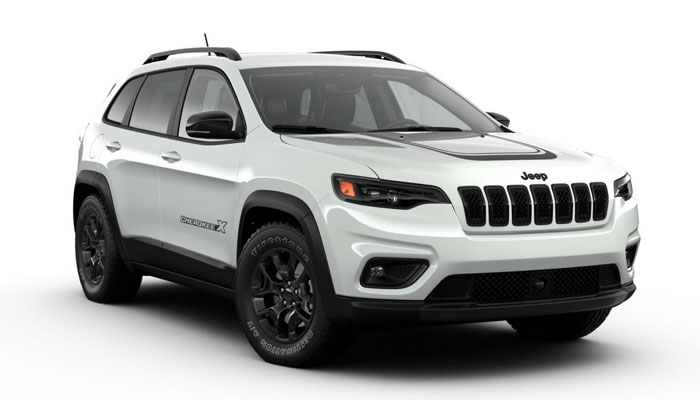 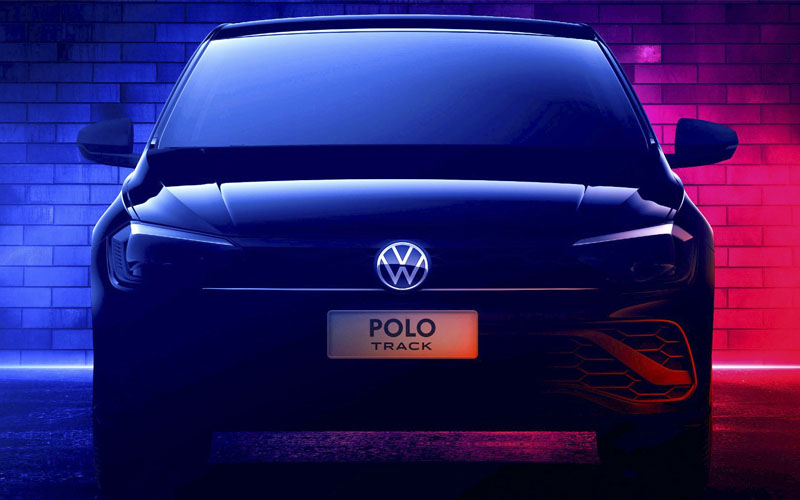