This new Honda Civic 2023 hybrid has just been launched in Asia and will arrive in Brazil by the end of this year.

Therefore, the sedan has already been confirmed for the Brazilian market, and will have the 2.0 hybrid engine with 184 hp of power.

The car has already been revealed by the brand, and is already being sold in some countries. It has just been launched in Thailand, with prices starting at 1,150,000 baht (approximately R$167,302.00).

With some information, the car that comes to Brazil will be practically the same as launched there. it has a hybrid engine generating 184 hp of power, and a promise of 25 km/l and being able to reach up to 55.5 km/l on highways.

With its recent launch, Honda is already releasing some information about the mechanics of this machine.

Finally with the 2.0 aspirated engine, which will work more like a generator, for the electric motors. Which has not yet had the disclosure of which battery will be used in the car.

According to the Civic manufacturer, the car will deliver 184 of power and 32.1 kgfm of torque, with the combined power. 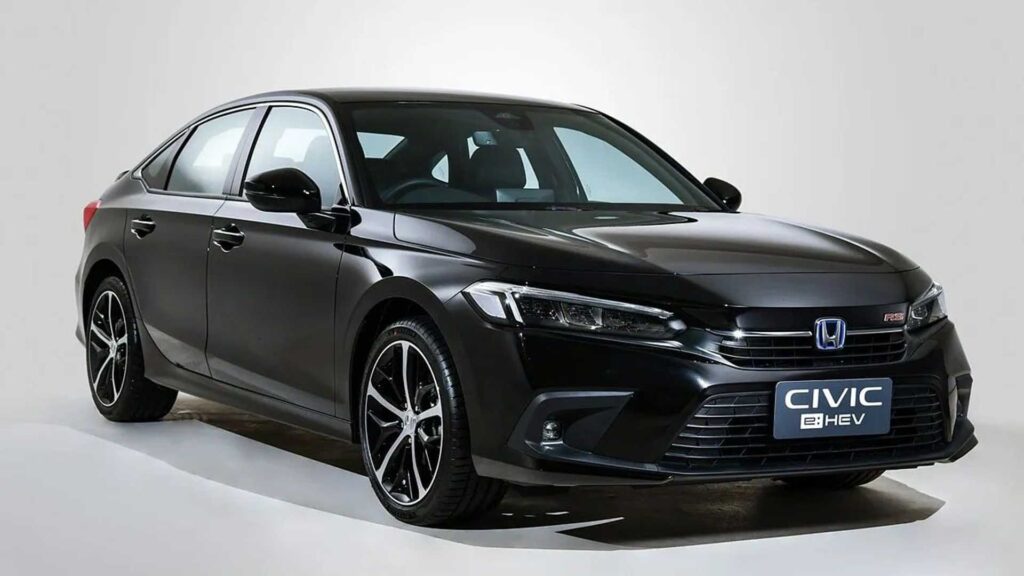 One of the most striking things about the new 2023 Honda Civic hybrid is that it will be able to run up to 55.5 km/l. Depending on the way you ride, it will consume more, but in its most economical mode, it will consume very little.

This new version of the Civic e:HEV is considered the most expensive in history, but it is sure to impress with the equipment kit.

The car will come with Full-LED headlights with automatic ignition system, 17 and 18-inch alloy wheels, dual-zone air conditioning, 9-inch multimedia center and many other equipment. 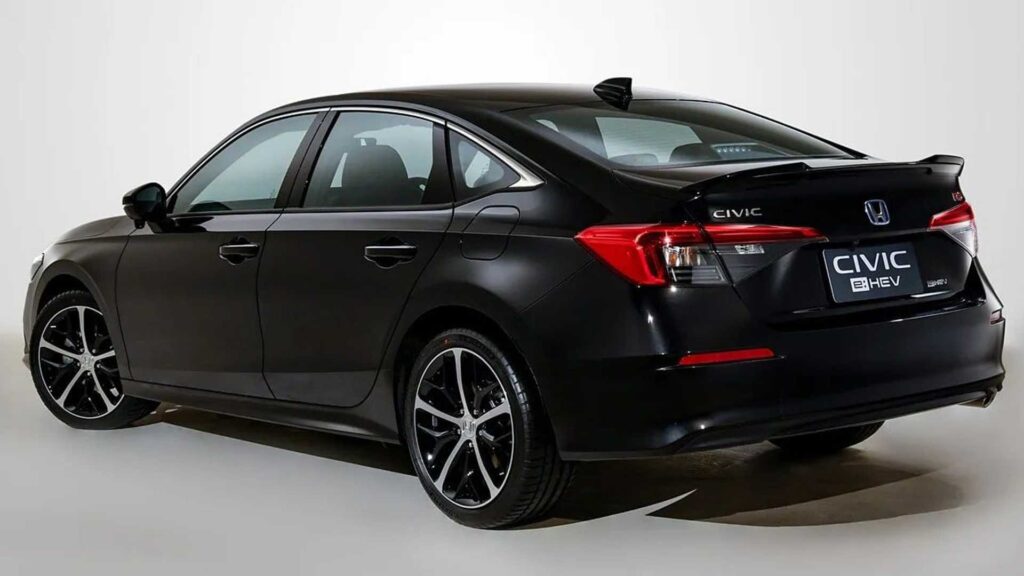 For those who are fans of Honda Civic is already anxious, as the model will be sold again here in Brazil by the end of this year, or at the latest in early 2023.

After Honda ends production in Sumaré (SP), the new Honda Civic 2023 Hybrid can be imported from Canada. Due to importation, the car may get a little more expensive for buyers. 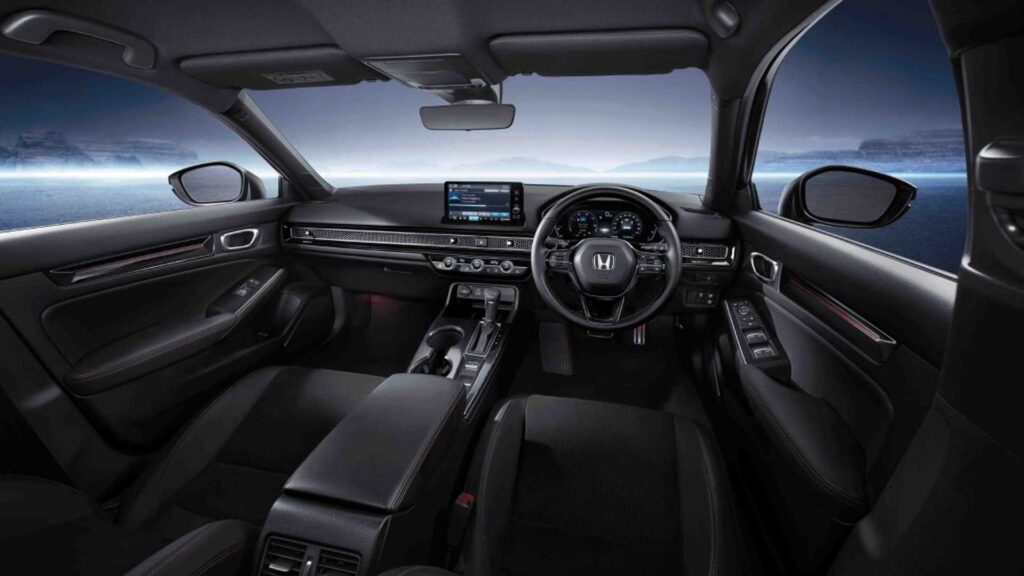 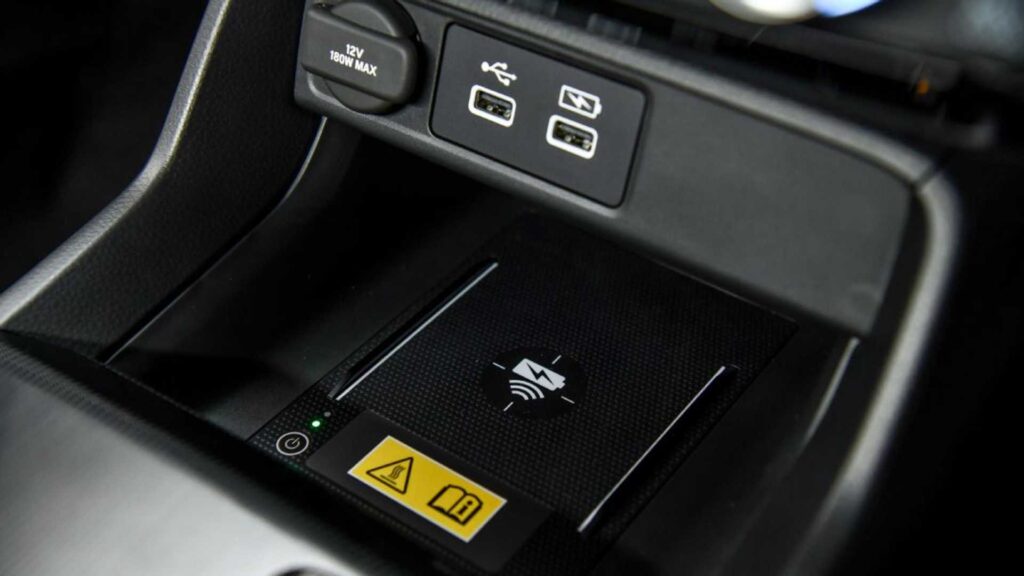 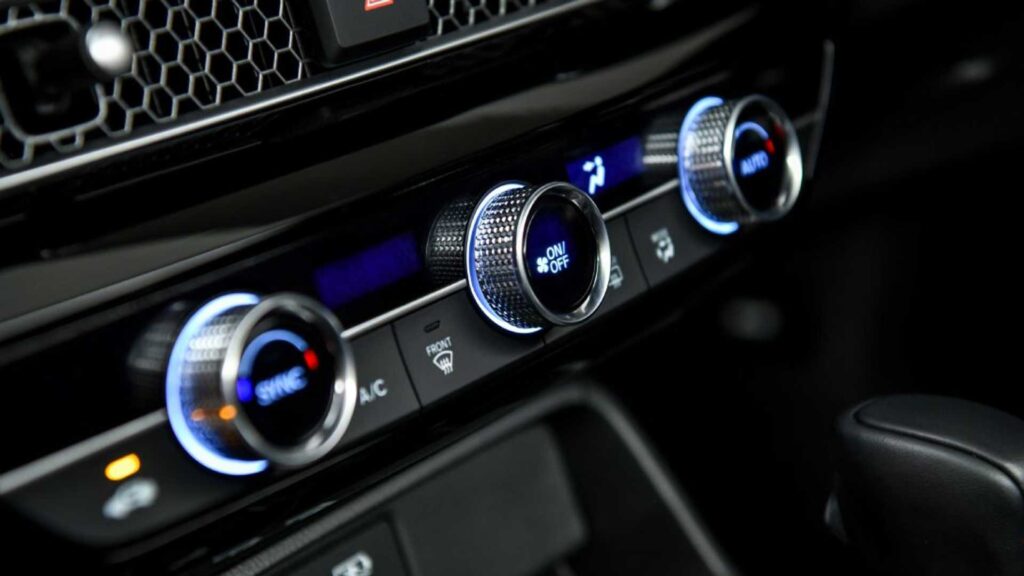 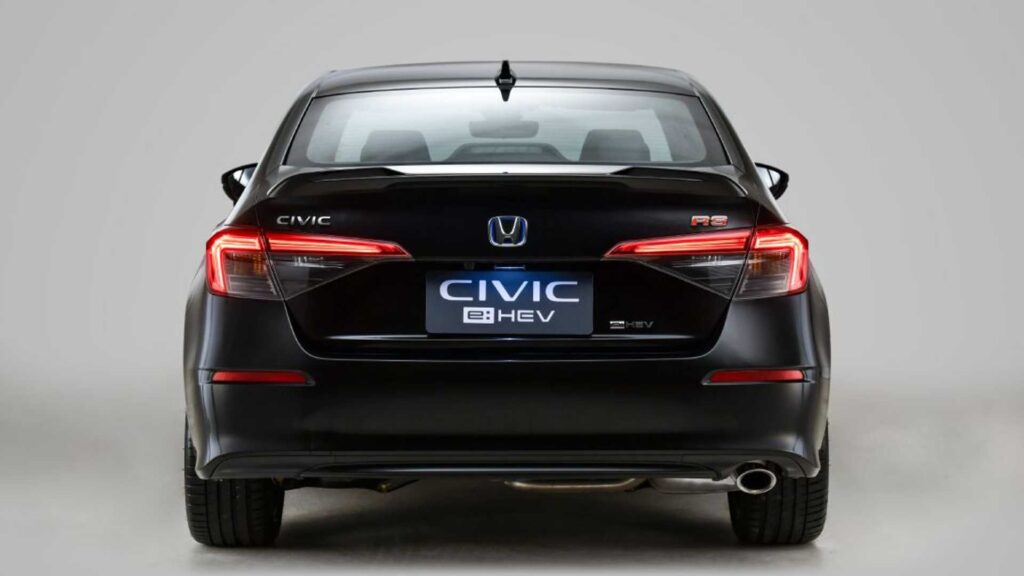 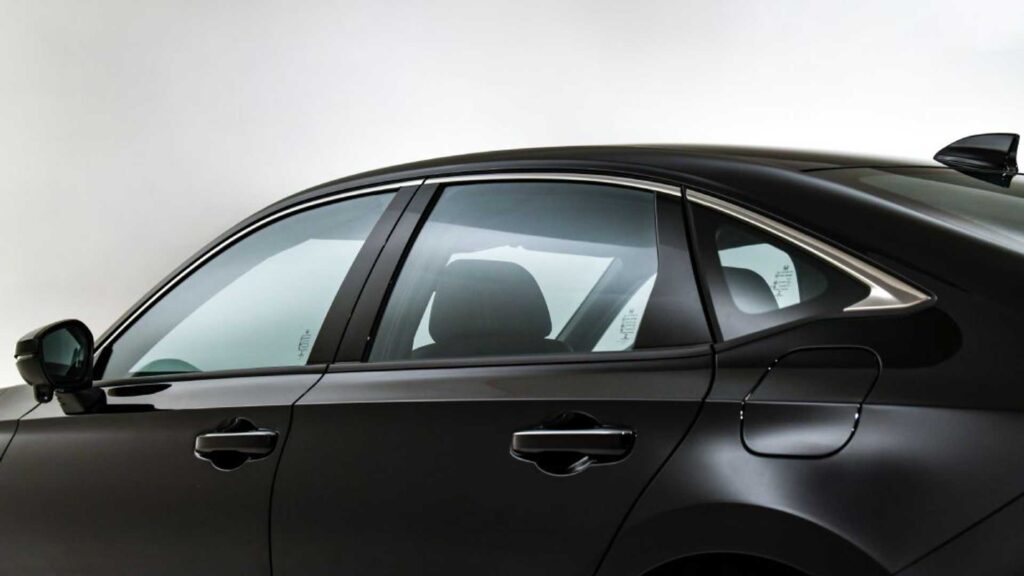 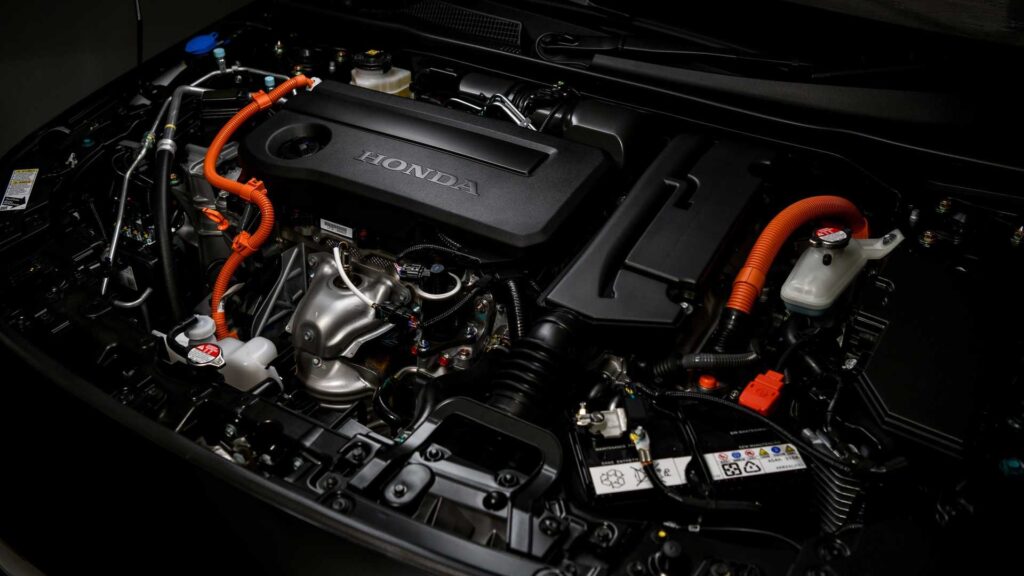 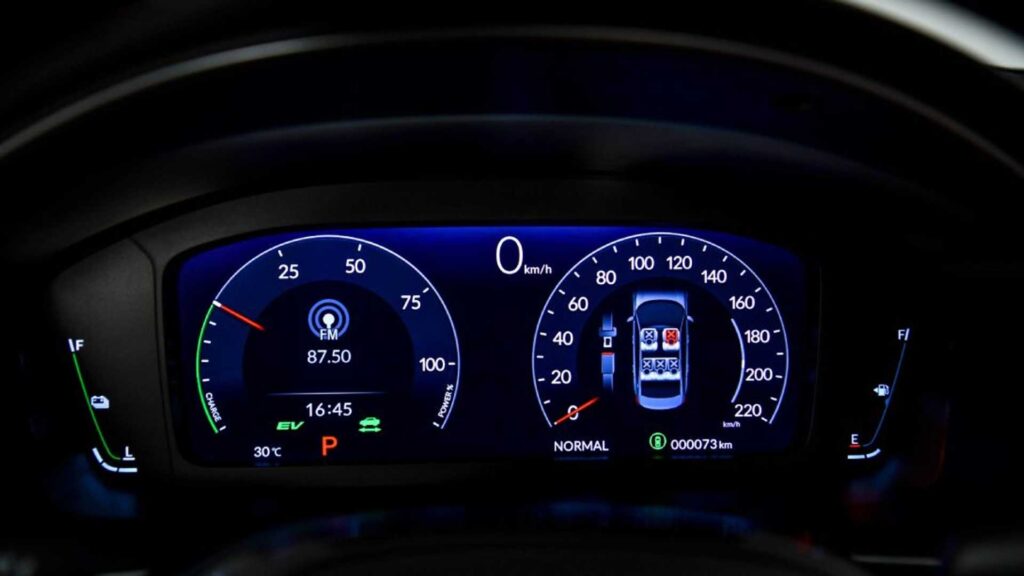 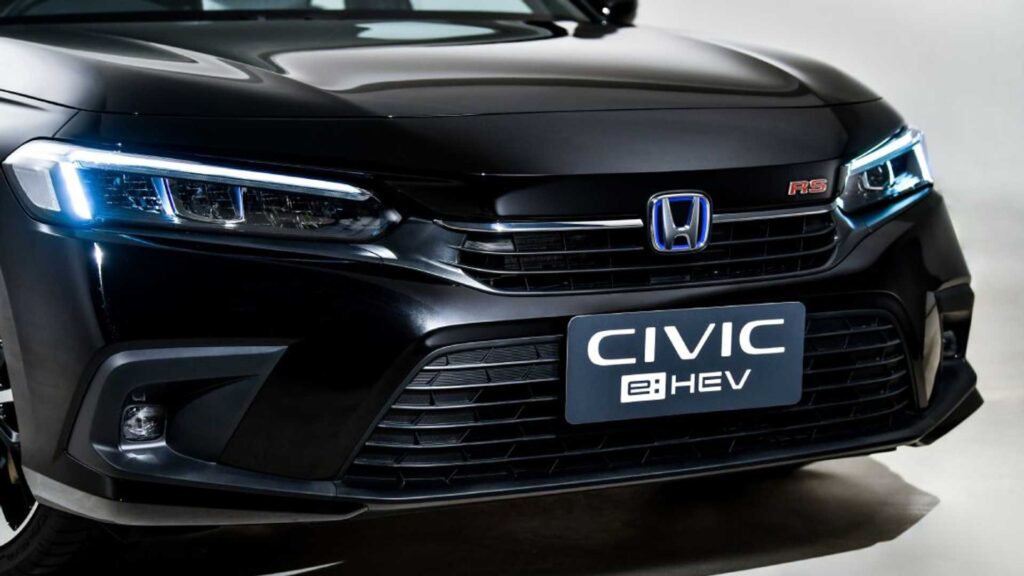 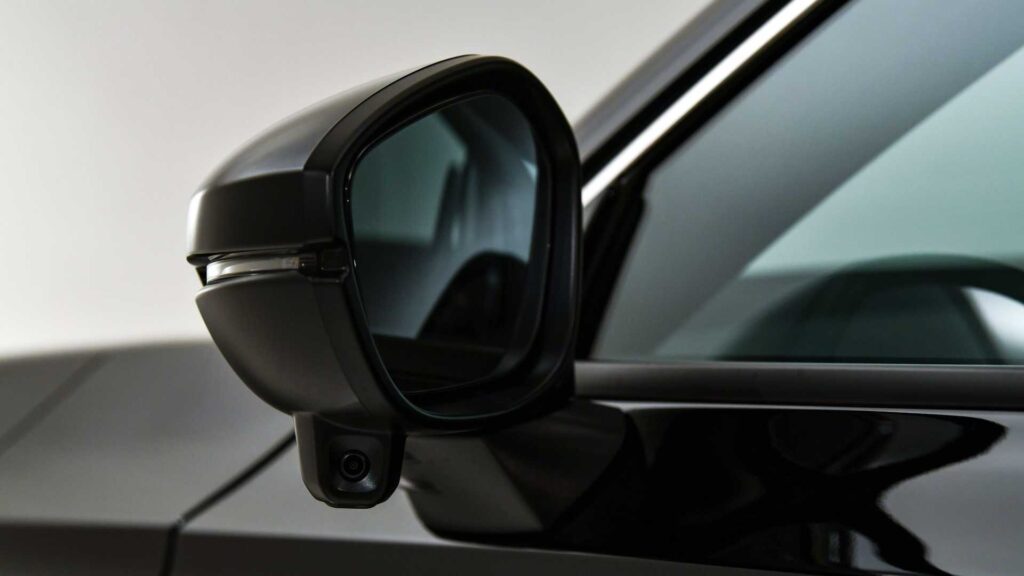 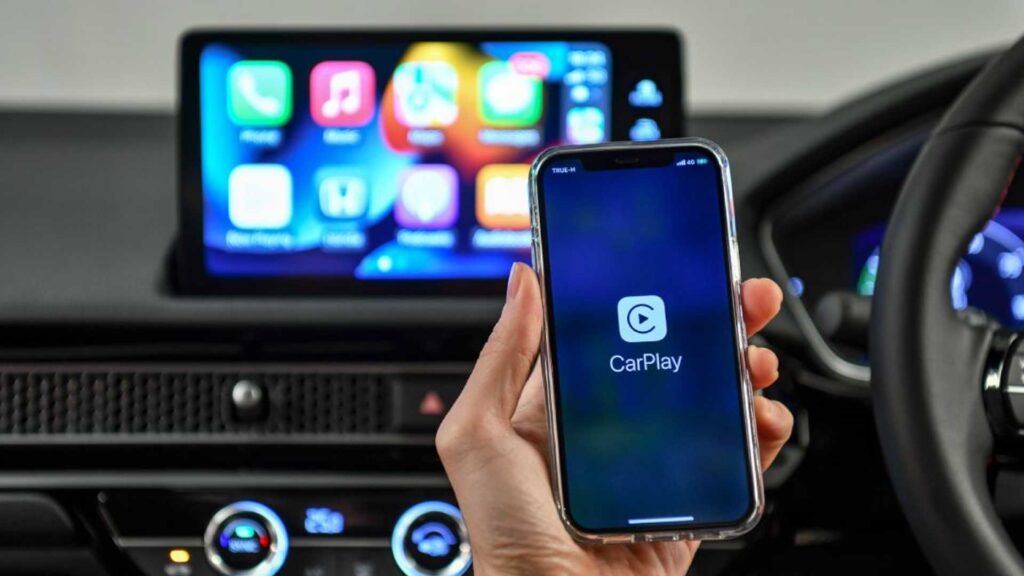 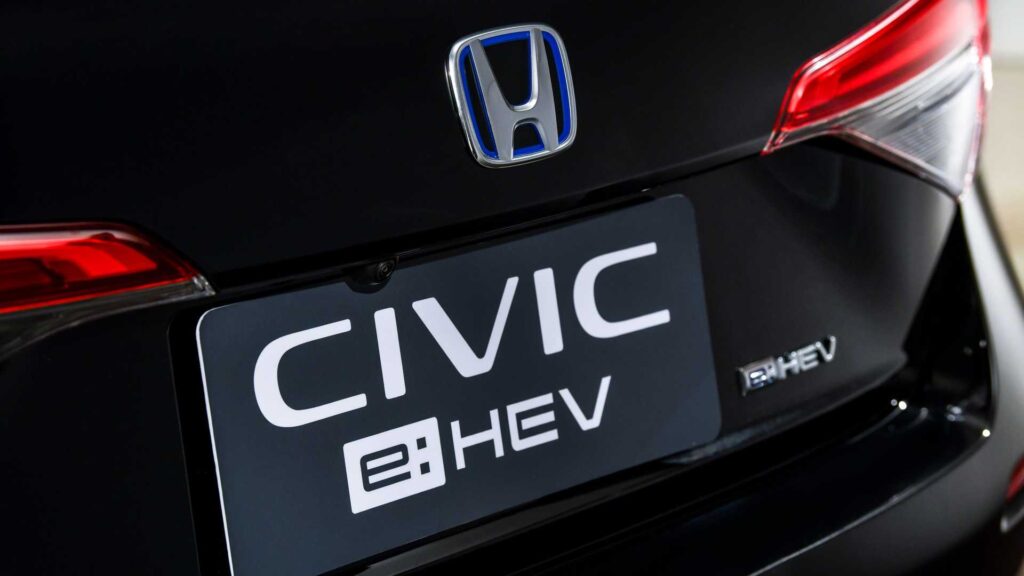 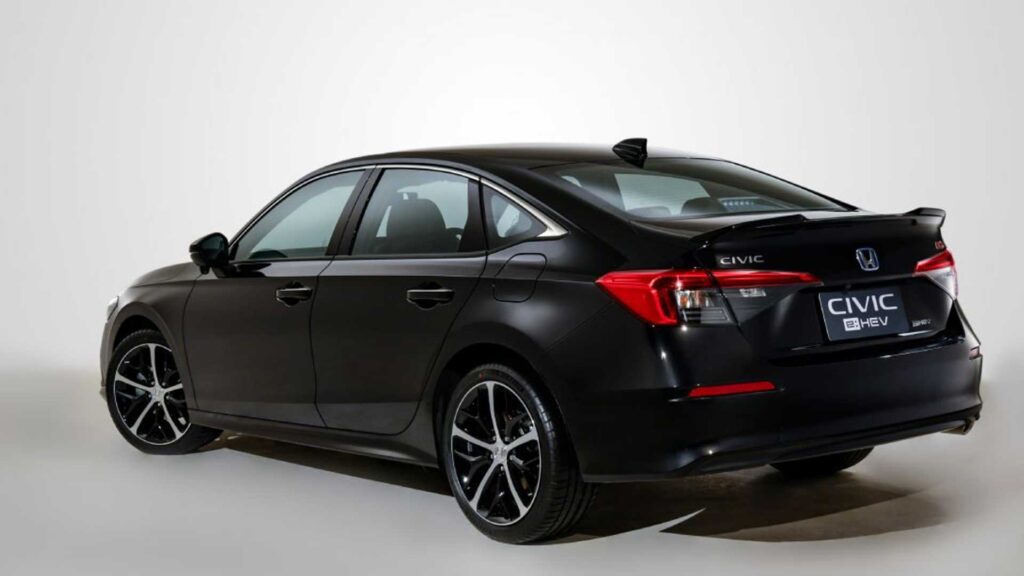 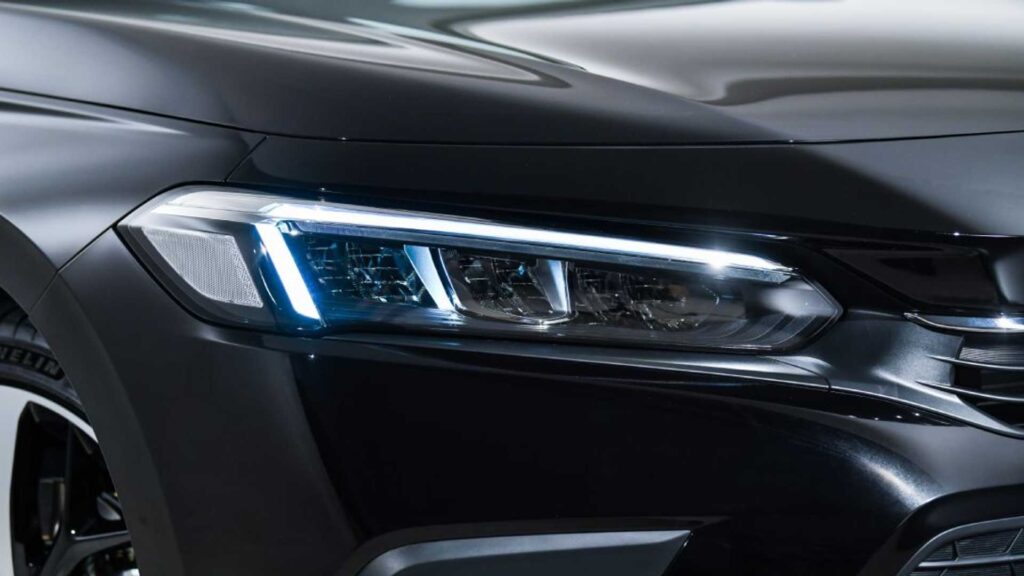 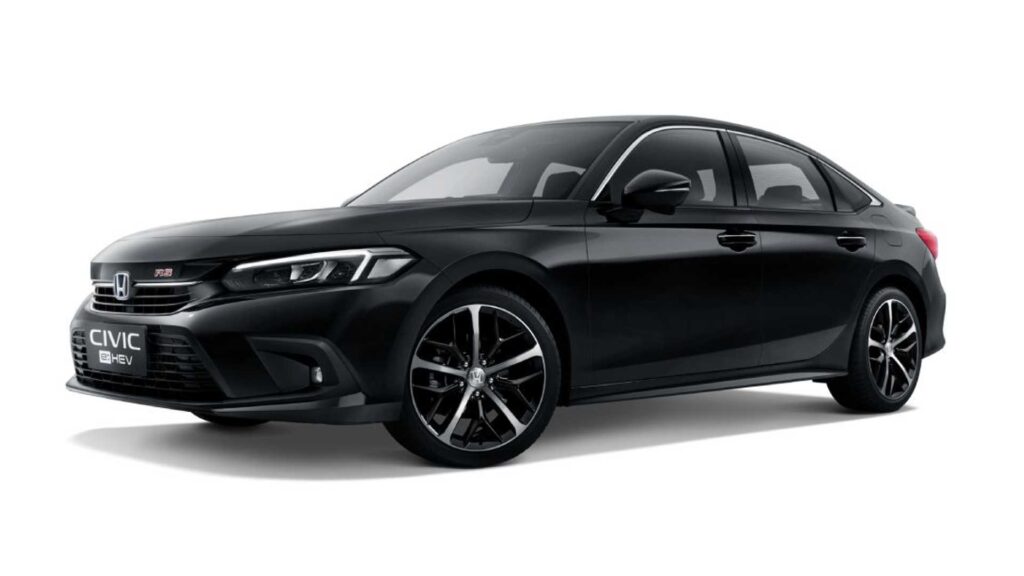 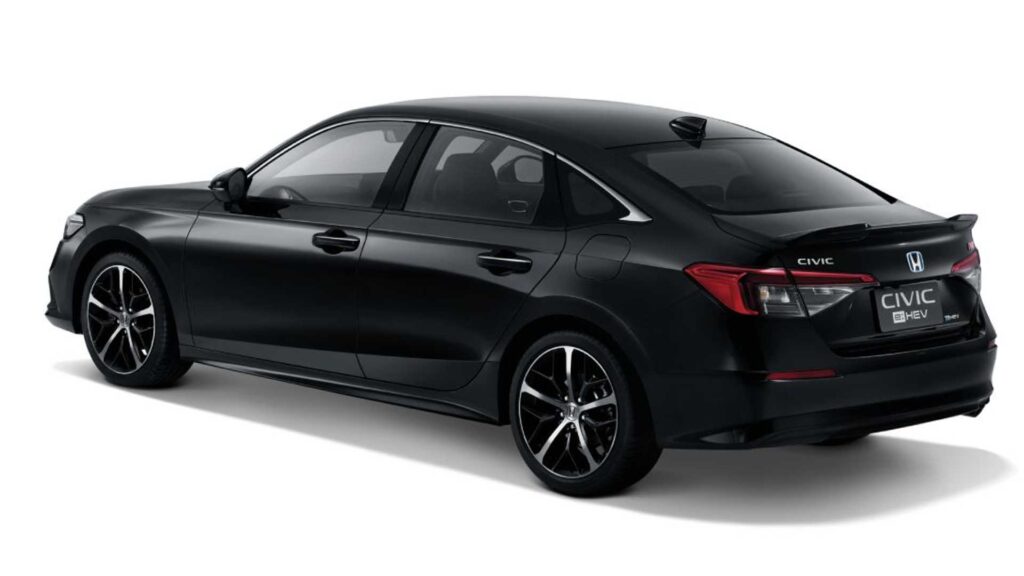 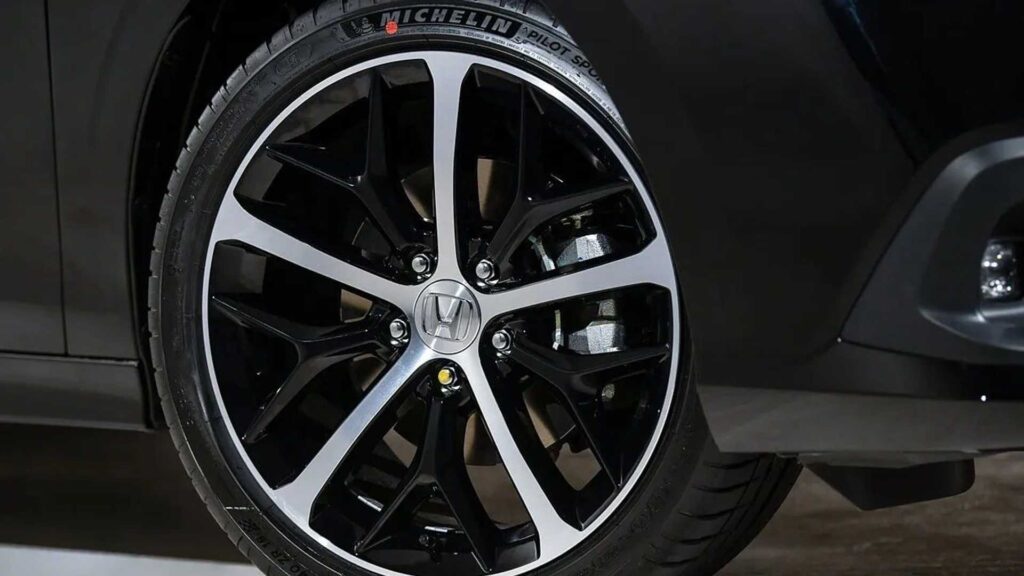 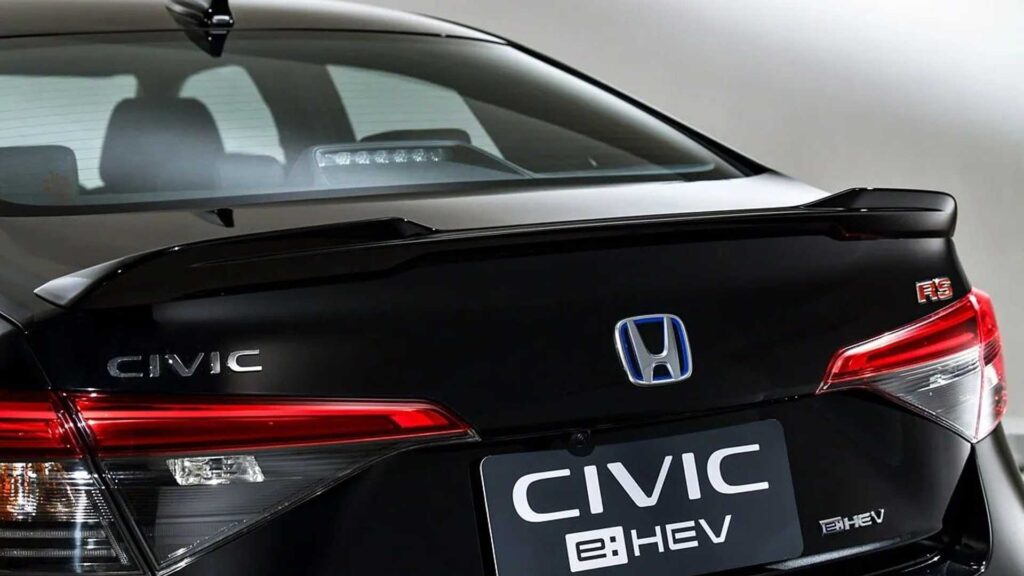 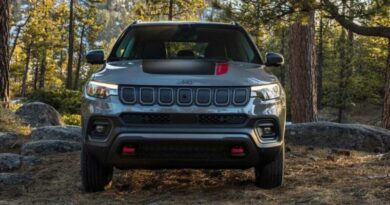 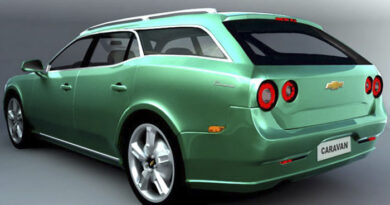 The Beast is back!! New Chevrolet Caravan 2023 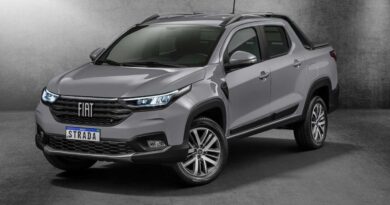