Honda Brasil has already confirmed that later this year, specifically in the last quarter, the 2023 HR-V model will arrive in the Brazilian market.

According to the company, the 2023 Honda Civic will be sold in a single version, featuring e:HEV hybrid technology.

It is even worth mentioning that this hybrid system has already been used by Honda all around the world.

In addition to the sedan, Honda also confirmed the Civic Type R, a higher performance version that will also arrive in the domestic market soon.

Anyway, so far, the manufacturer has officially released only the camouflaged photos and seen from above. However, below we will list what we already know about the Honda Civic 2023 hybrid for you to get inside!

Honda has already confirmed that the SUV will have four versions;

Two of them with a 1.5-liter i-VTEC motorcycle, which is already present in the new City;

Two of them with an unprecedented 1.5 Turbo Flex engine, developed for our market.

As already said, the Honda Civic 2023 hybrid is also confirmed, probably coming to rival the Corolla Cross, and with the suspicion of a 1.5 engine, yielding 109 hp of power. 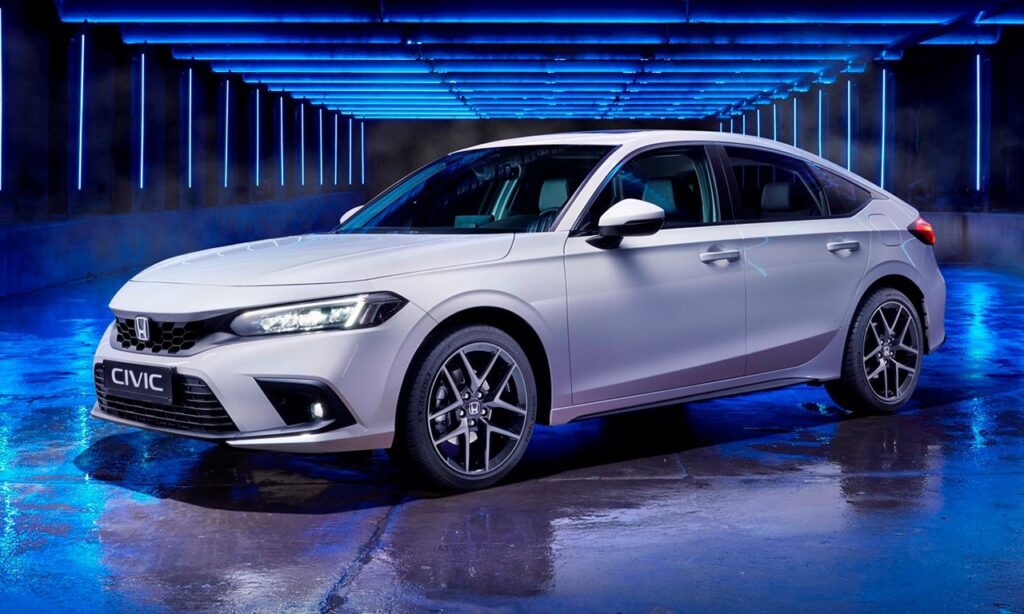 The Civic e:HEV version arrives with the same set already seen in the Accord that was sold here, but is no longer sold in Brazil.

In this way, the mechanical set is composed of the 2.0-liter engine, capable of yielding 145 hp of power. The motor works together with two other electric motors, most of the time only generating energy.

With that, together they are able to deliver 135 kW (183 hp) and 32.12 kgfm of torque, figures that were announced in the European market.

There are still many news coming in 2023, the Civic Type R will also be offered in Brazil, imported, but there is no confirmed date for its launch here.

The model was shown in Tokyo, with a four-door body. It is known that the model is derived from the 11th generation of the CIvi, but more details were not revealed. 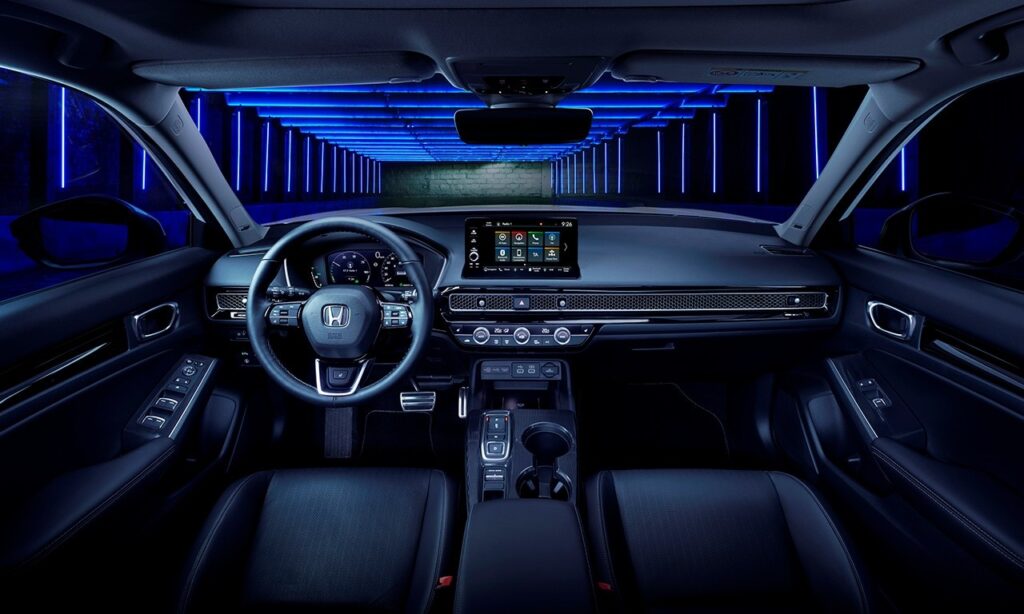 However, it is estimated that the mechanics of the model arrive with a 2.0 turbo engine, capable of producing 310 hp of power. Also mated to the 6-speed manual transmission! 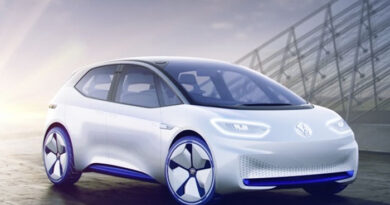 New projection for the Volkswagen Beetle 2023 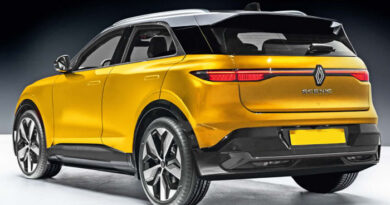 Renault announces that Scenic will be its new electric SUV 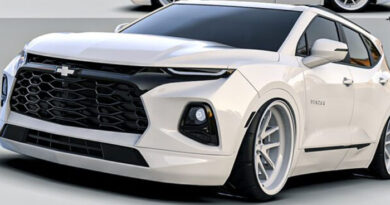