New Fiat 500 Abarth will arrive fully electric in its next version.

However, we know that ever since the Fiat 500 electric was unveiled in 2020, big Abarth fans have been eager to see what the replacement for the old lineup would look like.

After two years, the CEO of Fiat and Abarth, announced that the project is in development and that it will be launched shortly after official confirmation, at the end of 2023.

Therefore, this first Abarth EV was only hinted at during the launch of the Fiat 500 in October 2020 in Europe.

The bosses of Abarth have just confirmed that they are working on the design and performance of the electric Fiat 500, and that the project is more difficult than they expected.

Anyway, according to some information, the model will be launched in late 2023 or early 2024, fully electric.

Despite this, the company promises to offer more power and a more modern appearance. This model marks a big step in the brand's transition to the all-electric range.

We will probably already see the model next year, only in some showroom in Europe.

The brand reported that the Fiat 500 Abarth will be able to roar out of a gasoline car. Just like the one in Formula E, or the option of being quieter in order to be like the normal electric cars.

We are looking forward to this great release, it will probably arrive by the year 2023. 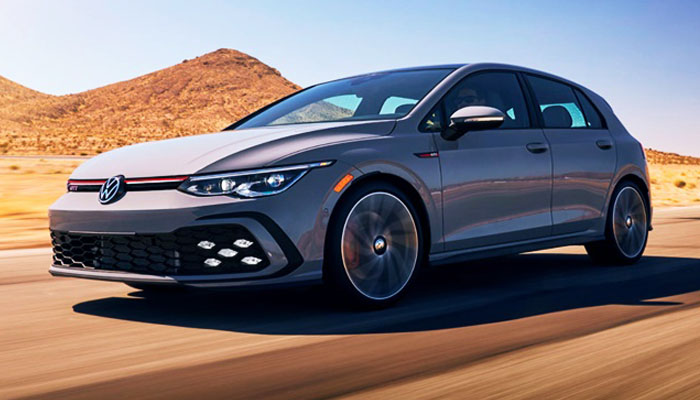 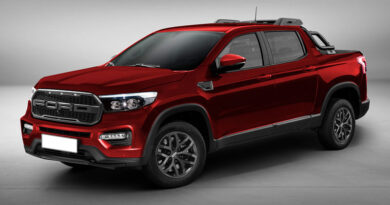 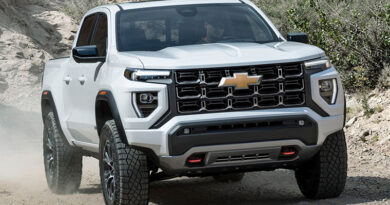