The electric Renault Kwid E-Tech is launched in Brazil and comes with an attractive and competitive price of R$ 142,990.00. Therefore, it has a very low cost.

Thus, among the highlights of this car are the 298 kilometers driven on urban roads with just one battery charge.

In addition, the brand promises that the value will be maintained throughout the pre-sale of the car, which runs until July. However, deliveries will start in August 2022. 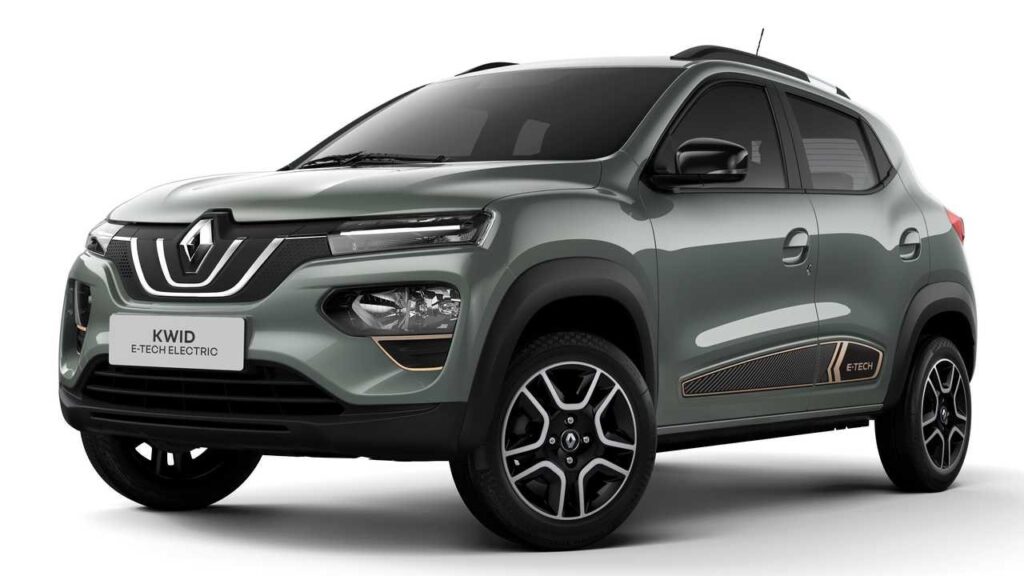 Produced in China, the fully electric Renault Kwid E-tech arrives in Brazil ready and adapted to the market, for the value of R$ 142,990.

It is obvious that the value is naturally higher compared to the normal car. However, it is still more affordable than the other electric cars that are offered in Brazil.

However, it comes with a heavier weight of 977 kg, that is, more than 190 kg than the combustion engine version. The trunk, in turn, has a capacity of 290 liters.

So, the battery pack is 27 kWH lithium-ion, capable of delivering 265 km, but Renault reports that on urban roads, it can reach up to 298 km. 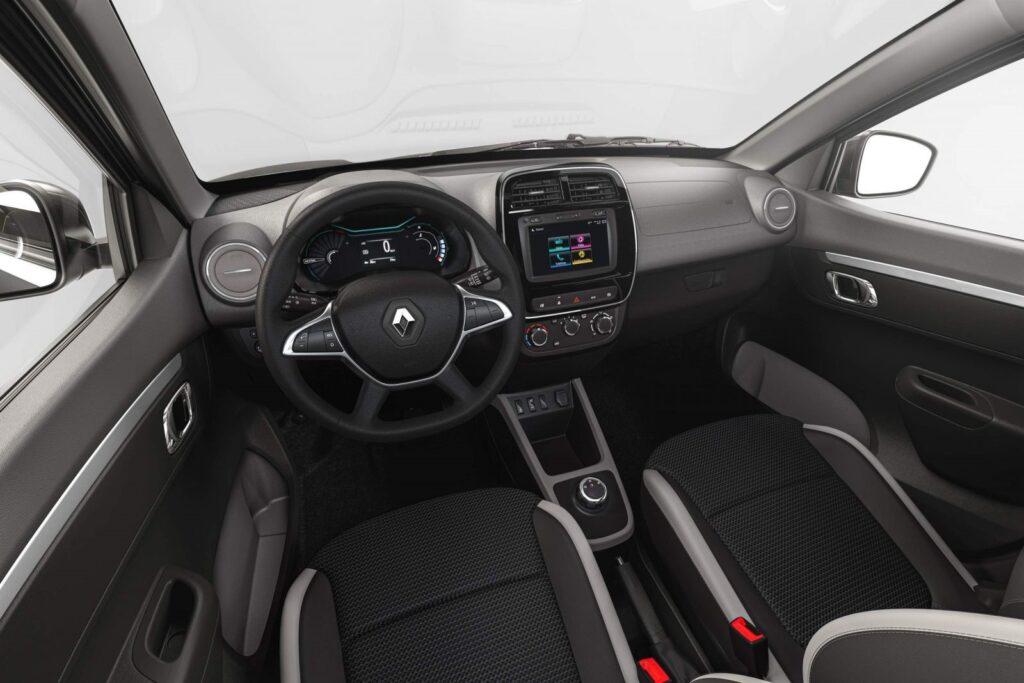 For recharging, it is possible to make use of a common socket, recovering 190 km in 9 hours.

However, if using a quick recharge, the time is only 40 minutes.

Renault has developed a new engine for the electric Kwid E-tech. Thus, it has 65 horsepower.

The brand even says that the car is capable of accelerating from 0 to 50 km/h in just 4.1 seconds.

However, the maximum speed of the electric Renault Kwid E-tech 100% is limited to a maximum of 160 km/h, so the car's range is not impacted.

This model also has the ECO function, used for a braking energy regeneration system capable of maintaining battery charges, which, according to Renault, is capable of optimizing up to 9% of energy consumption. 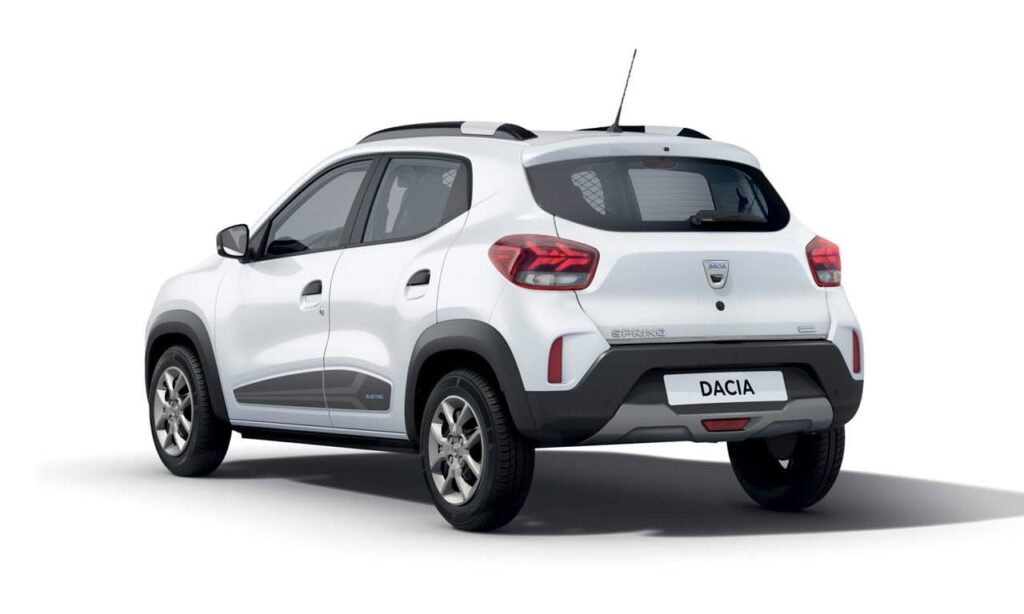 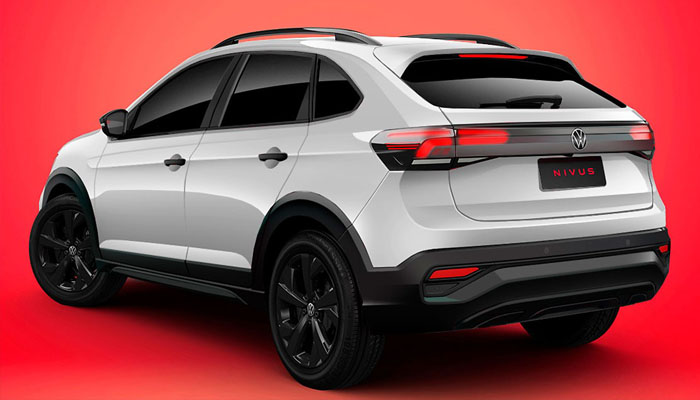 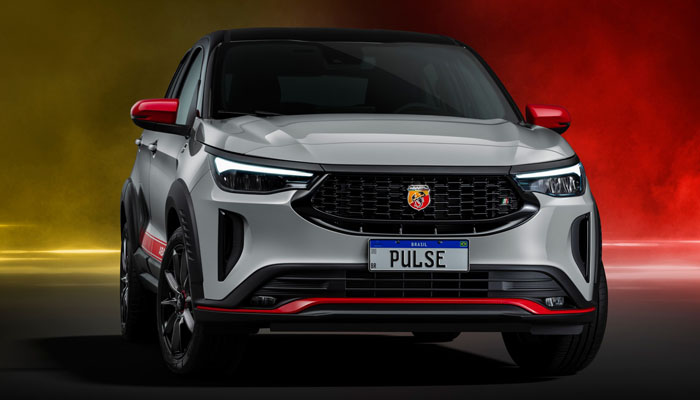 New Hyundai HB20 could be based on the 2023 Tucson